Why should BPro be of interest to bitcoiners? 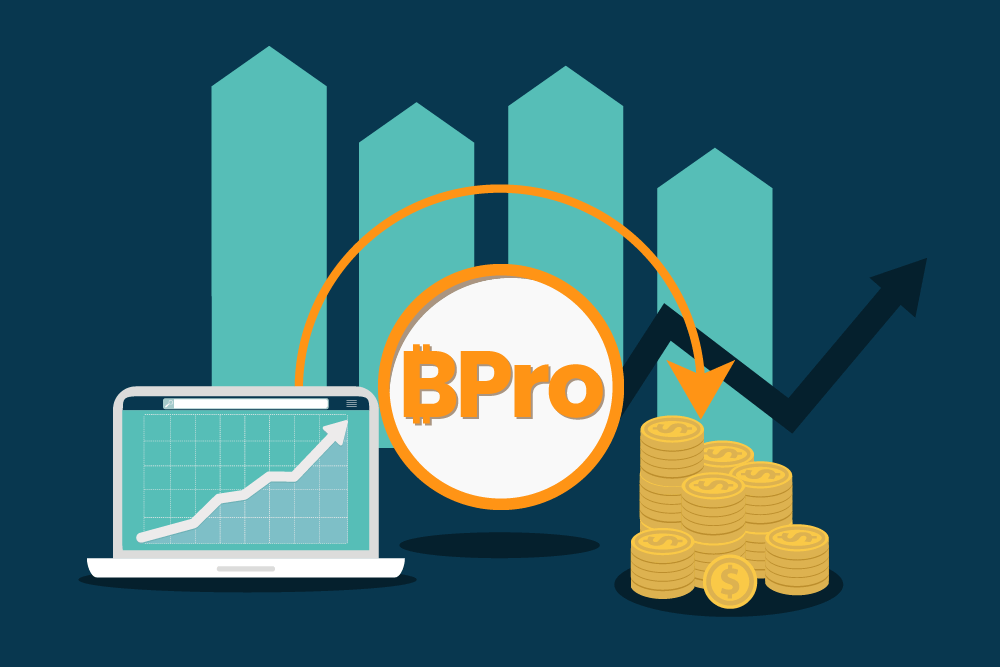 Inspired by Satoshi Nakamoto’s-creator of bitcoin- model, Money On Chain uses an incentive system for the users. In this article, we will focus on the BitPro (BPRO), which can generate an income for bitcoin holders, being attractive for those who hold their bitcoins for the long term.

A token for each bitcoiner

Since its launch, bitcoin has seen increasing adoption by different user profiles: traders, who take advantage of bitcoin's short-term volatility and seek to generate immediate profits; holders, who bet on bitcoin in the long term because they trust that its capabilities will allow it to continue to increase in value and usefulness over time; and those who are just entering the world of bitcoin.

Taking these different profiles into account, Money on Chain developed a three-party financial system, which is self-balancing through the existence of three tokens: the DOC, the BPRO, and the BTCx. Each of these tokens is designed for a different type of user, depending on the risk they want to assume.

Income for bitcoin holders, Coded income: How does it work?

The BPRO was designed to receive income in bitcoins and has a series of incentives to be attractive to holders.

As seen in the graph, the BPRO shows a better performance than bitcoin, except for a very short period of time and in unfavorable situations (such as the fall of bitcoin on March 13, 2020). It should be noted that at those times, the Money On Chain model showed robustness and sustained the Bitcoin crash by maintaining coverage out of risk at all times.

In financial terms, leverage means using mechanisms as a boost to increase investment possibilities. In the case of the Money On Chain system, this leverage is provided by the DOC users, who derive the volatility to the BPRO.

Another incentive offered by the BPRO is coded income. As explained in the video, BPROs take volatility from DOCs and sell it to traders (BTCx). By doing this, BPRO users earn an interest. The interest rate is guaranteed by the Smart Contract and is variable, that is, it will depend on market conditions (supply and demand).

Those who have BPROs on the Money On Chain platform will also get rewards in MOC tokens. These tokens will have several use cases, among them their users will be able to vote and veto updates to the platform; and they will also be benefited with a discount in the rates for the use of the platform. Here you can learn about MOC Liquidity Mining.

How to get BPRO?

(RBTC). You can do this at an exchange that supports bitcoins and RBTC.

Once you have your RBTC, you must take them to a wallet, such as Nifty. (here you can find instructions on how to do it).

Then, you enter the Money On Chain platform and there you can obtain your BPROs.

If you want to read more detailed information about BPro, you can read this article: The BitPRO (BPRO), a token to earn income for Bitcoin Holders with free leverage