Why be a BPro early adopter? 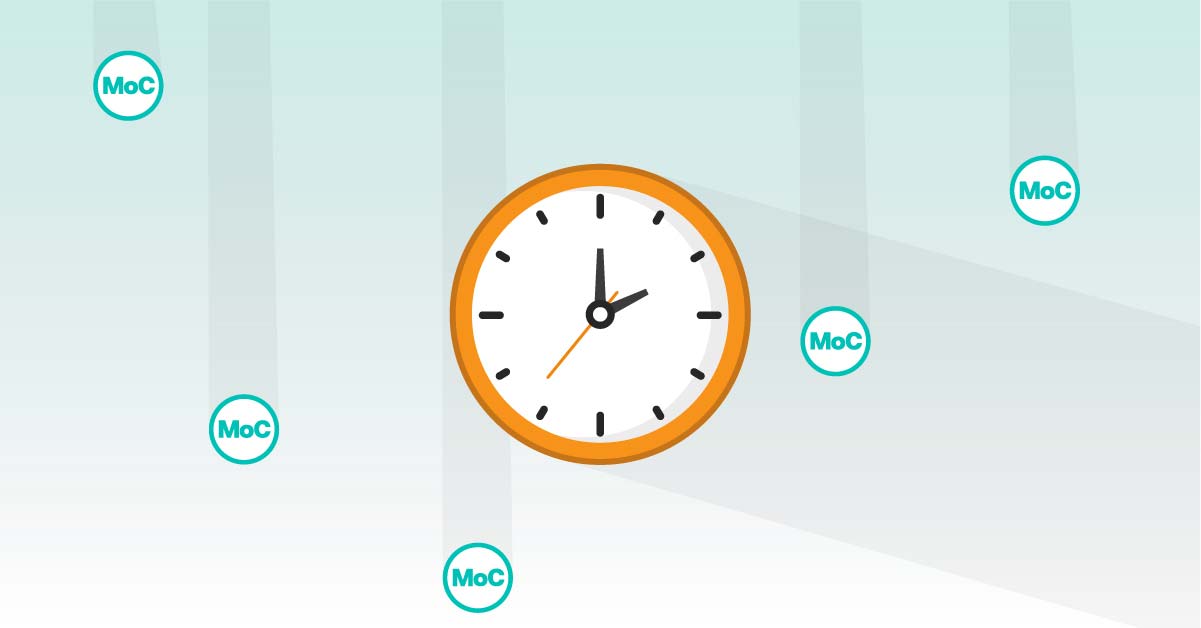 The internet is littered with posts aimed at unborn Bitcoiners, those who resist the red pill and maintain a limited awareness about the revolutionary characteristics imbued in BTC. We've all heard the tales, and many of us chose the rabbit hole instead.

Many of us Bitcoiners are eager to educate those willing to listen. We believe that everyone who is able should store at least some of their wealth in BTC, so as to build a small nest egg, safe from the troubles of the world.

This post, however, is for the Bitcoiners of old. The early adopters who's savings sit in digital hard money.

Money on Chain introduces a new mechanism, in which at least a small amount of that very same BTC can be placed into BPro, providing liquidity to the MOC protocol. And just as with Bitcoin, there are extra benefits for early adopters.

In case you don't have BPro yet, this may be a very good time to spend a portion of your hoDLings, and if you have some already, reading this article will probably make you want to increase your portfolio.

This is a chart of the BPro vs BTC price. The percentage difference between the two is expressed in blue:

The BPro has shown in previous months that when the price of BTC increases, it is to be expected that the price of BPro will increase even more. It is true that the opposite can happen, but the leverage that the token has is moderate. Regarding this, it should be noted that BPro “held out” the drop of March 2020 very well, the largest in a short period of time in the last 7 years.

This difference occurs due to the characteristics of BPro. The rBTCs contributed by the BPro hodlers function as collateral for the issuance of the stablecoin DoC. For this reason, several incentives were designed that make it attractive for bitcoin hodlers: free leverage provided by holders of DoC tokens, passive income (interest in Smart Bitcoins, or rBTC) paid by traders who buy BTCx and fees paid by the platform users.

Let’s see this in a little more detail:

Yes, but here comes the best: an incentive in MoC tokens for holding BPro.

This can be attractive to bitcoiners because MoC token holders will be able to participate in the protocol’s governance. After the TGE (Token Generation Event), MoC holders will have the power to approve or veto updates to the platform (including parameters and new functionalities), thus achieving one of the main objectives of this DeFi protocol: decentralization.

If this caught your attention, you may see the opportunity that represents being an early adopter of BPro and therefore of the MoC token; and why it makes sense to hold more of your BTC in BPro.

The opportunity is in the distribution of MoC tokens called MOC Liquidity Mining.

Since the deployment of the MOC Liquidity Mining functionality, 14,000 MoC tokens per day will be distributed proportionally to those who own BPro. The daily amount of MoC tokens distributed on the platform can be monitored.

To see it more clearly let's look at a simplified example assuming that each BPro hodler has the same amount of BPro:

To finish with the example we go to day 20 when 56 new BPro hodlers have already been added: 14,000 MoC are distributed among 70 BPro hodlers, each one receives 200 MoC.

In this way we see that whoever had BPro on day 1, accumulates much more MoC than who entered on day 20, since the amount to be distributed daily is fixed.

So, the sooner and the more BPro you own, the greater your MoC token holding will be.

Let's now see what are the other benefits that the MoC token has. The MOC token holders will be able to stack tokens and earn rewards for doing so, they will obtain discounts when paying with MoC tokens the fees for the use of the platform (when issuing or redeeming DoC, BPro and BTCx) and they will be able to receive part of the fees that users pay for its use.

Every time someone uses the Money On Chain platform, the protocol charges a small fee. Users pay that fee in Smart Bitcoin that will be collected and sold for MoC in the decentralized Money On Chain Exchange (TEX).

The result of this sale will be distributed, according to the rules established in the protocol, between:

As I said at the beginning, if you are a bitcoiner you are in this for the long term, so it may be a good time to get BPro. You will be still holding bitcoin and earn a bonus along the way.
If you need more information about BPro, you can read it here.