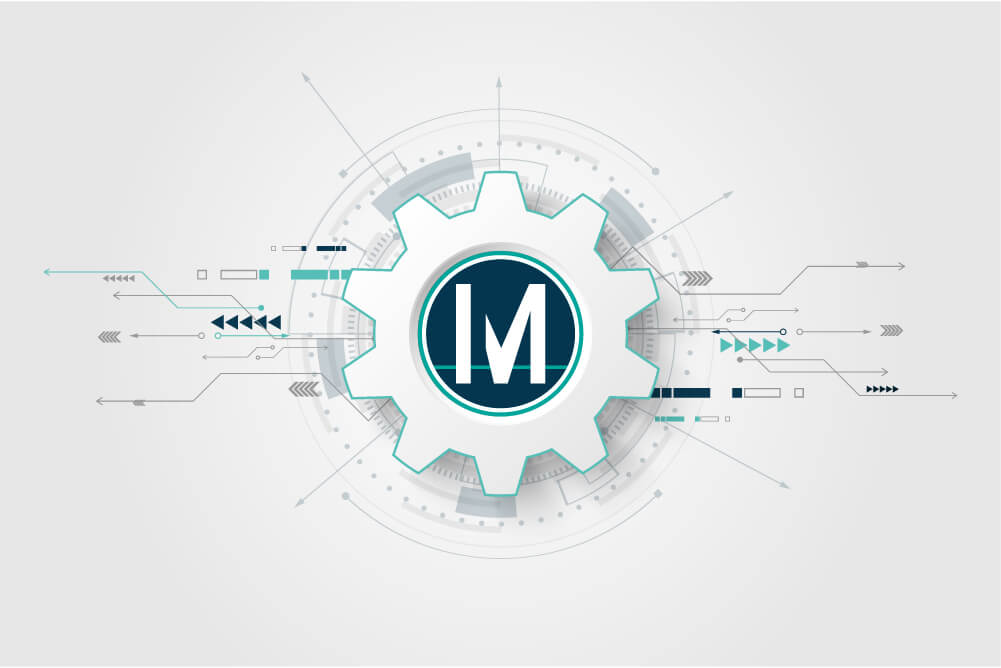 The Non Liquidation feature of the Money on Chain protocol

Bitcoin volatility is not an issue for a hodler. It's all part of the ride and you make the best out of it (sure do, you BPro and BTCx rider on the MOC protocol -wink-) Nonetheless, a question such as “What if bitcoin had a flash crash?”, is probably in the back of your head as something rare, but not impossible.

Then, if bitcoin had a flash crash...What would happen to Money on Chain? This question is often asked in our social media by new users trying to understand the protocol and the risks involved.

But, before answering this, we have to build over common ground, so let’s explain first what a flash crash is.

flæʃ kræʃ] noun
When the price of an asset (stock, cryptocurrency, commodity, or bond) suddenly drops like a red waterfall, recovering quickly afterward.

Markets are full of these kinds of stories, bitcoin is no exception.

Most DeFi solutions around the block have the risk of liquidating the smart contract in a flash crash event and this is a GAME OVER moment, remember March 13th, 2020. This is not the way it should behave. Why? Because when the bitcoin price drops to liquidation levels, being very volatile, two things can happen: it continues falling or it rebounds. If it rebounds (very likely to happen) you lose your funds.

With a more mature market and a protocol that has proven to be robust enough, we can now introduce this protocol upgrade: the Non Liquidation feature.

The Non Liquidation feature is exactly what it states, the system almost never liquidates, making BPro a less risky token. In case of a flash crash, various mechanisms come into action to incentivize the supply of collateral for the system to stay healthy.

For those of you who would like to have a little more in-depth information about this topic, let's break down what will happen from now on in the event of a bitcoin flash crash.

Imagine that, because of a sudden drop in the price of bitcoin, the Global Coverage drops below the Target Coverage which is 4, and to help us, we will call our long-time friends Alice and Bob to better understand this hypothetical situation.

Alice is a BPro hodler and Bob gets paid in DoC and spends some in his daily life while some DoC tokens are providing liquidity to a pool.

Global Coverage between 4 and 2 scenario:

This will increase the Global Coverage.

Below the level of 2, automatic incentives are triggered, so that Alice and Bob can mint BPro at discount prices. The lower the coverage, the greater the discount.

The system is protected from a flash crash until the bitcoin price goes up again.

While in Protected Mode three things can happen:

A Flash Crash is an event that happens once in a while, but it’s important to notice that not even on March 13th, 2020 during the fastest bitcoin’s price fall in the last 7 years, the Global Coverage lowered below Target Coverage nor the protocol had to trigger the incentives mechanisms. It is also important to stand out that the only way the protocol liquidates from now on is if MoC holders decide it to be.

These scenarios, while possible, are highly unlikely to happen because, with all the incentives designed to avoid them, rational actors won’t let the system reach an insolvent state.