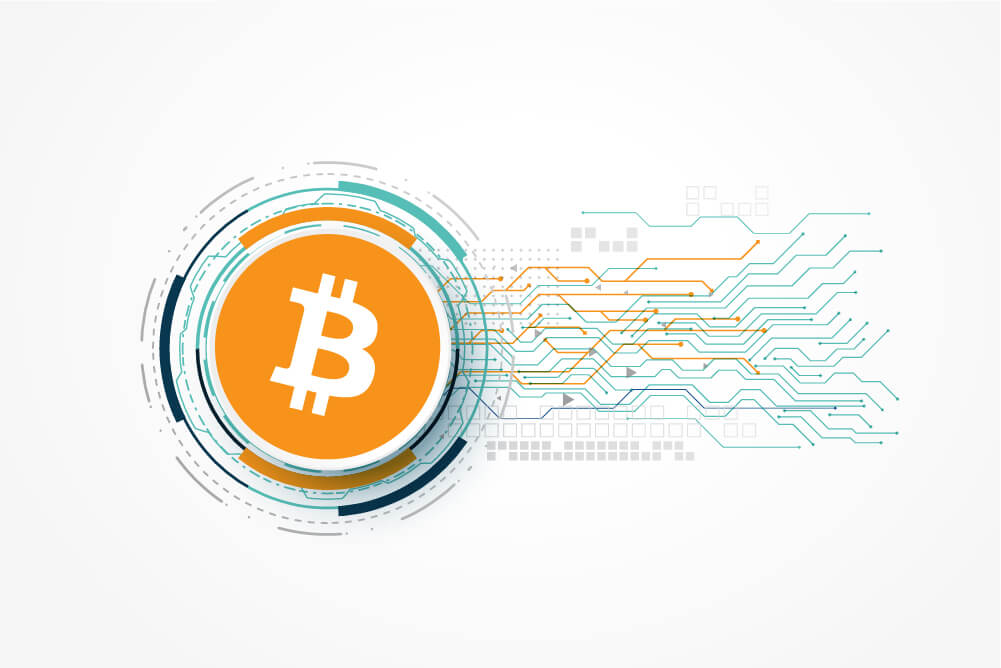 Bitcoin is a revolution. Few people know it yet because the history of Bitcoin is relatively new, only 12 years, compared to the current system that has been going on for several decades.

There may be exceptions that confirm the rule, but it happened to most bitcoiners that they learned about bitcoin and didn't understand it the first time. Perhaps it is because of living inside the matrix for so long or perhaps because there are so many questions that peck at your head like Woody woodpecker, that it is overwhelming and we need time for our mind to settle its concepts.

After a while, when we hear about Bitcoin again, the learning curve is a little less steep. For those who are going through it now, there is a lot of written material, in video and podcasts to find answers to conceptual questions such as What is bitcoin? Why does it have value? What is mining? or What is consensus? and also for others such as What is a wallet? How to buy/sell? and Does it go to zero?

This is why we thought about collaborating with less frequently asked, but just as interesting, questions that have to do with the issuance of bitcoin.

And it is the Bitcoin code that has the answers, some explicitly, others implicitly.

A block every 10 minutes?

When we say that a new block is mined every 10 minutes, it is one of the examples of implicit knowledge in Bitcoin, since there is no variable in the code that says 10 minutes, but there is a calculation of the mining difficulty setting every 2016 blocks, about 2 weeks. Why 2 weeks? Because when the difficulty adjustment occurs, it is made by comparing the time it took for the last 2016 blocks with 2016 * 10’= 20160 minutes (14 days).

The difficulty setting makes it easier or more difficult for miners to find the nonce, which is the number miners try to find to mine a block so that it takes around 10 minutes on average to add a new block to the chain.

From this difficulty adjustment and observation, we see that the time between blocks is not actually fixed, but is stipulated in 10 minutes according to the hash rate of the network, that is, the ability of the miners to mine a new block.

Each time this happens and a new block is added to the chain, the miner receives a reward for his work and the fees for the transactions included in this block. This reward began as 50 bitcoin in 2009 and it is reduced by half when one of the main events that make Bitcoin unique happens, especially if we compare it with the current fiat system, and it is called Halving.

What is the Halving?

The halving is the reduction to a half of the reward received by the miner who “discovers” a new block. This reduction occurs every 210,000 blocks, approximately 4 years, and is what answers implicitly another question.

The amount of 21 million bitcoins to be issued is not written anywhere in the protocol but comes from counting the bitcoins that are issued per block and drops by half in each halving until it is minimized around the year 2140.

A curiosity is that, in fact, it will not be 21 million bitcoin because, in the first place, the issuance follows a curve that is close to 21 million but it will never get there. Secondly, it is because some bitcoins are lost due to issues with keeping the seed phrase (12 or 24 words that a wallet currently delivers in the setup) safe and misinformation.

What will happen when the miners stop collecting the reward?

As we already mentioned, in addition to the reward for mining each block, whoever does so also receives all transaction fees included in the block.

So by the time there is no reward, network fees should be enough of an incentive to keep the miners doing their job. At what price will bitcoin be at that time? Will the financial system exist as we know it today?

For sure, nobody knows.

After all, if we could know the future, everything would be different, right? 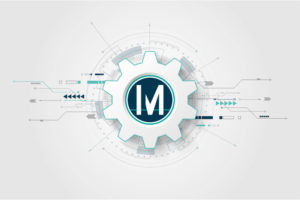