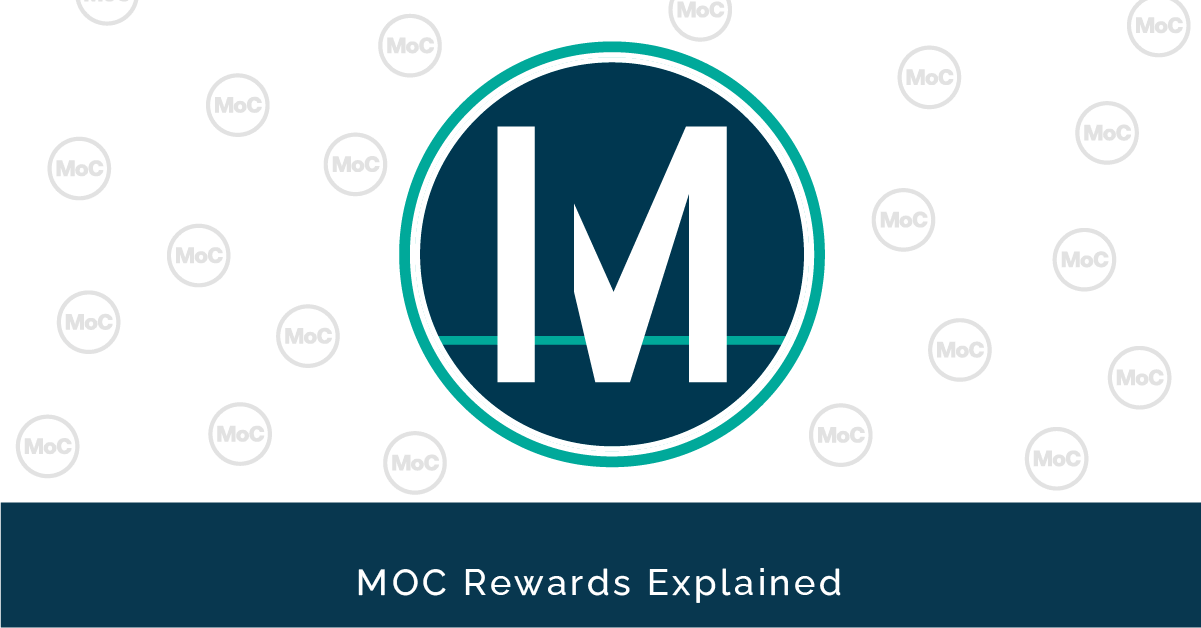 The MoC token, as a governance token, is a different kind of token compared to DoC, BPro and BTCx. It has a different purpose: to empower MOC protocol users to vote/veto improvements and upgrades to the protocol itself.

This is a really important milestone in the path to decentralization bringing more benefits to BPro and MoC holders through the Reward’s Programs.

Along with the TGE begin two programs:

The protocol will mint 3% of the remaining MoC tokens destined to these programs (37.5% of 210 million MoC tokens) every 30 days, which will be distributed 25% to MoC Liquidity Mining and 75% to MoC Staking Rewards programs. These programs can change if MoC stakers decide it through a proposal/voting procedure.

This could sound familiar if you already hodl BPro, because there was another MoC Liquidity mining program active from December 7th, 2020 until the TGE with a fixed amount of 14,000 MoC tokens per day.

The core concept of this program hasn’t changed, as Money On Chain was designed with incentives for early adopters, but as of the TGE there are two differences: more tokens to be distributed and this amount will be lower every month.

The MoC Liquidity Mining program has allocated 25% of the whole Reward’s Programs, so there are 19,687,500 MoC tokens, which will be distributed as follows: 3% of the total remaining per month (every 30 days) on a daily basis proportionally to BPro hodlers. This means that the number of tokens to be distributed will decrease every 30 days in time.

This way, earlier adopters will get a larger amount of MoC tokens as an incentive to be earlier liquidity providers to the platform.

This is the program designed for MoC HODLers. It has allocated 75% of the MoC Tokens assigned for Rewards Programs (59,062,500 MoC tokens).

The concept remains the same, to benefit early adopters. MoC tokens will be distributed between those who stake MoC tokens the same way the MOC Liquidity Program does but with bigger amounts.

The Staking Rewards program will be distributed as follows, 3% of the total remaining amount per month (every 30 days) proportionally to MoC stakers. This way, the number of tokens to be distributed will decrease every 30 days in time.

As numbers show, the earlier you stake MoC tokens, the more MoC tokens you get.

Having MoC tokens give you Vote / Veto powers (for platform updates including parameters and new features) and the possibility to have discounts for paying platform fees.