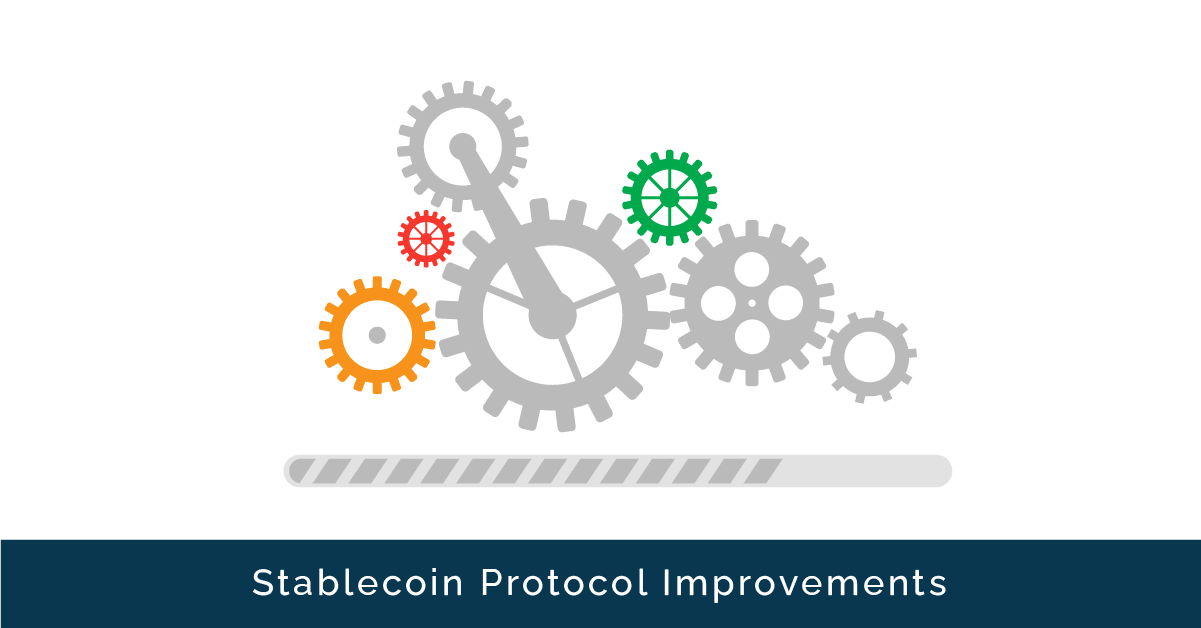 Money on Chain continues evolving and fulfilling its roadmap to be a standard as a decentralized stablecoin platform for bitcoiners.

This is the reason why Money On Chain is introducing some changes to improve the protocol to better serve the users, making Money On Chain tokens even more attractive.

To make these changes smoother for the user, they are implemented in three progressive stages.

The first one has already been done, the FREE REDEMPTION RATE that users had to pay when redeeming DoC or RDOC outside of the settlement has been removed. This is a big incentive for users to adopt the Dollar On Chain Bitcoin Stablecoin (DoC) and Rif Dollar (RDOC).

The second change will happen in April’s settlement: every time you redeem BTCx or RIFX, the proportional interest rate for pending days until settlement will not be discounted anymore.

The last improvement is estimated to be implemented in July’s settlement, BTCx and RIFX won’t expire anymore. The BTCx and RIFX leverage will be corrected once a day and the interest rate will be variable, paid every day. This also means that the BTCx interest rate will be such that BPro leverage will tend to 1.1 (same with RIFX and RIFPRO). When BPro leverage goes below 1.1, BTCx rates will rise and vice-versa (same with RIFX and RIFPRO), giving an extra incentive for users to mint BTCx and RIFX while lowering the risk for BPro and RIFPRO hodlers.

These changes in the Protocol make the BPro and RIFPRO leverage tend to 1.1, the DoC and rDoC no longer pay the Free Redemption Rate, and the BTCx and RIFX have a fixed leverage, which drastically reduces the chances of being liquidated, as it would require the price of BTC and RIF, respectively, to drop 50% in a single day.