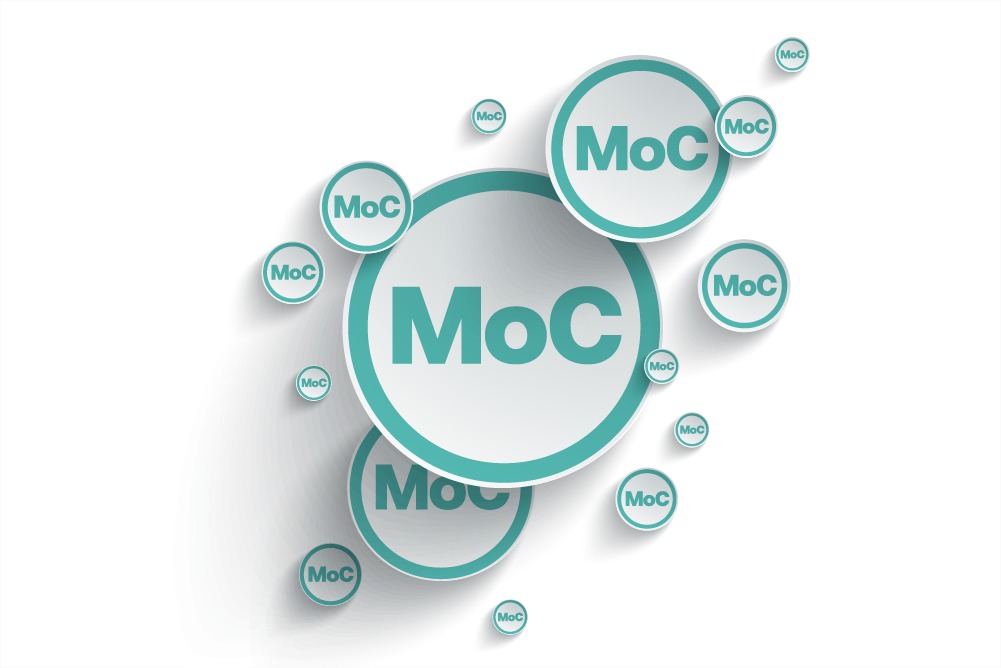 How do MoC tokens accrue value?

All projects have a centralized beginning, even bitcoin. It doesn't matter if Satoshi was a person or a group of people, she/he/they ideated, designed, developed, mined, and transacted bitcoin in the early days. What happened next? Bitcoin growth was organic, peer to peer, distributed and when the incentives were set, more people started using bitcoin, mining bitcoin, and getting involved in its improvements through BIP (Bitcoin Improvement Proposals). At some point, Satoshi stopped answering messages. The community took over, every actor or stakeholder has done its part so far.

Bitcoin can be forked, but cannot be copied. What we mean is that the conditions of the emergence of bitcoin cannot be equaled. But they can serve as an inspiration.

In DeFi projects like Money On Chain, the path to decentralization is walked through governance.

A governance token gives the ability to vote and veto any proposal to upgrade the protocol. This is important because the project in its way to decentralization becomes increasingly managed by the community, meaning you, as a stakeholder. It enables you to express support or disagreement on any proposal made for upgrading or improving the protocol. You as a stakeholder are an active part of the decision-making process.

Seems like a powerful reason to hold MoC, but there is a lot more to it. A whole system of incentives makes it attractive to be an early adopter. If it weren’t this way, the protocol could be subject to an attack if tokens were given for free, jeopardizing stakeholders’ investment. This is Game Theory at practice.

Having the right to participate in the governance of the protocol you put money in, is a powerful motivation for holding MoC tokens and being part of the decision-making process that could affect your wealth. This process is enforced by cryptography and audited smart contracts, making MoC tokens trustworthy and valuable. As long as the protocol increases in value, the right to govern it also increases in value.

Governance is the main aspect that makes MoC tokens attractive, but as we said before, there is more. MoC was designed with a system of incentives to give them the ability to accrue value.

These are the incentives to consider:

As the system grows, there will be more transactions that result in more fees that go to increase BPro value and to MoC stakers and oracles.

This flow of MoC tokens goes to you and as volume grows the system itself generates demand for MoC tokens.

Holding MoC tokens is a confident vote into the future of Money on Chain, your future.