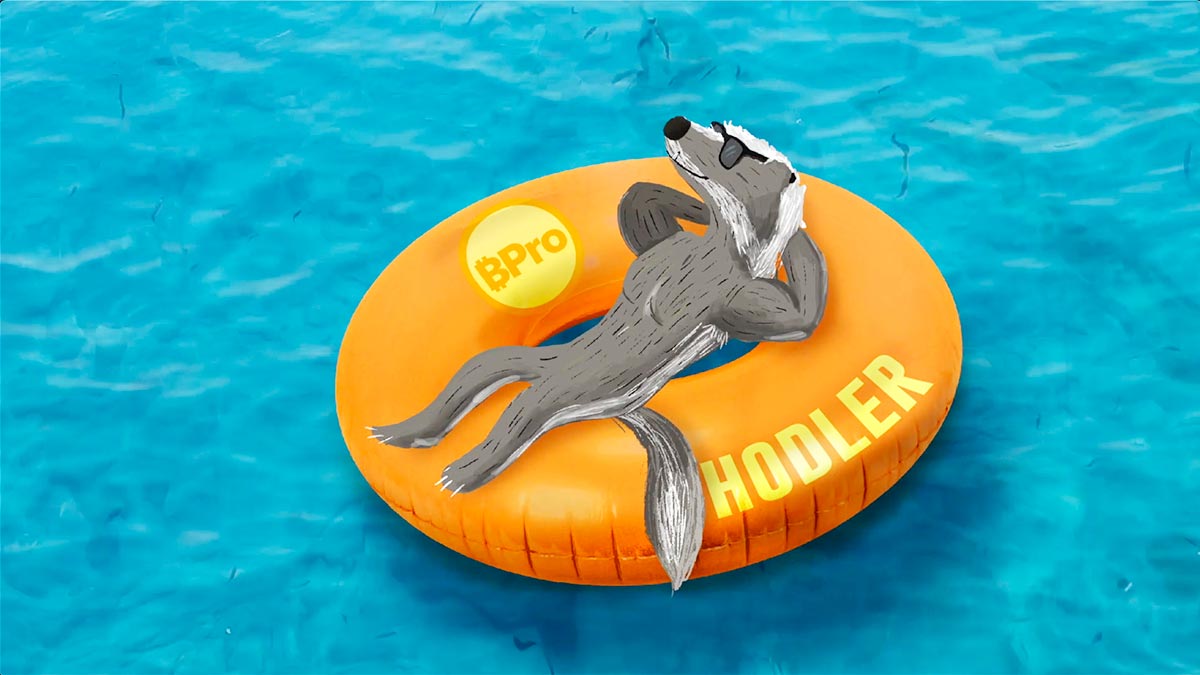 When the Money On Chain protocol was designed, special consideration was given to bitcoin Hodlers, and different incentive alternatives were evaluated to increase contributed collateral to the protocol.

With MOC Liquidity Mining, BPro token holders will get MoC Tokens as a reward for their holding positions. After the TGE, MoC token holders will be able to participate in the governance of the protocol, achieving one of the main values of this DeFi protocol: decentralization.

How MoC are distributed

BPro tokens holders will be able to monitor the daily amount of MoC tokens assigned on the platform.

Duration of the program

The duration of the program is going to be from its deployment in the RKS Mainnet until the TGE, or when the total amount MoC intended for the program is already assigned.


In conclusion, MOC Liquidity Mining is an additional incentive to hold BPro tokens. If you need more information about BPro, you can find it here.