Is the RSK network decentralized? 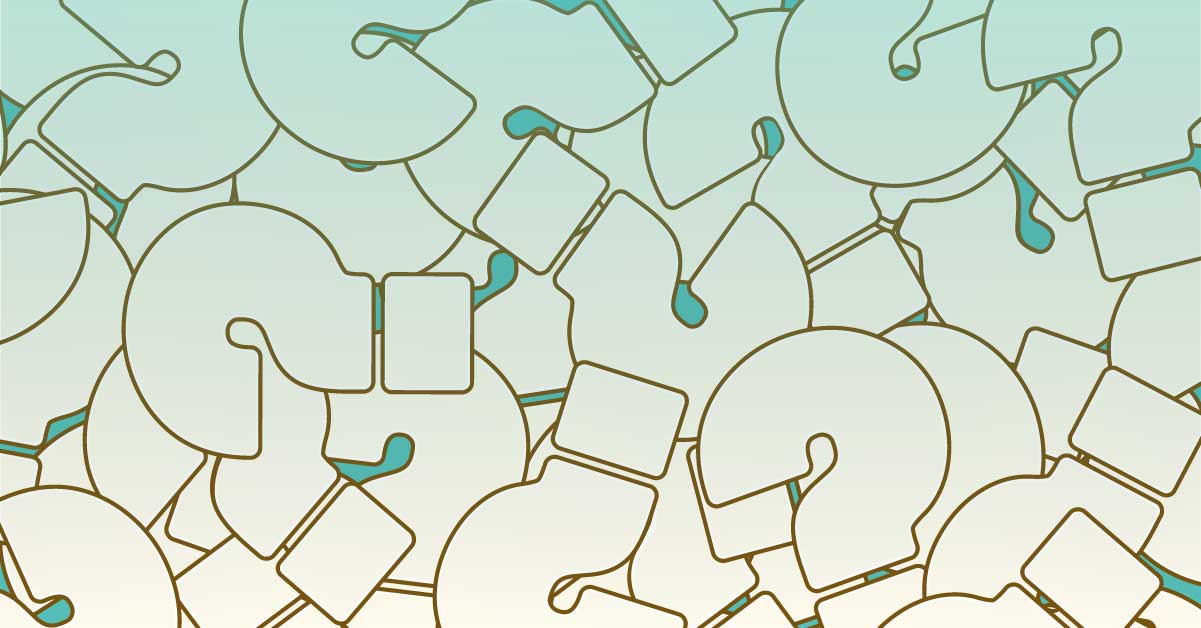 Recently I saw these interviews with Diego Gutiérrez Zaldívar, CEO of IOV Labs, made by Chris Blec for his YouTube channel Chris Blec on DeFi and another in spanish by Ezio Rojas from Cointelegraph en español for Crypto Resources. In both interviews they talked about DeFi and RSK project characteristics but one topic caught my attention as it is mentioned recurrently in social networks interactions, is the RSK network decentralized?

I’ll try to answer this question based on Diego’s sayings in the mentioned videos.

RSK is a Bitcoin sidechain that, in short, adds value by allowing the execution of smart contracts to a "linked" layer 2 network.

To make this possible, RSK developed a way to use bitcoin with its same native currency and safety net.

As I mentioned before, one of the topics present in the head of each bitcoiner is decentralization. So, is the RSK network decentralized?

The answer is yes, enough.

The first part of my answer is YES, because to get an rBTC the following happens:

This whole process is totally decentralized, anyone can do it and there is no way that the locked funds can be compromised.

The second part of the answer is ENOUGH because the RSK-Bitcoin Peg is necessary for the way back because while RSK can understand Bitcoin, Bitcoin still cannot understand RSK.

The way back to the Bitcoin network is as follows:

The way back is not completely decentralized because the signatures of more than 50% of the members of the RSK-Bitcoin Peg are needed to release the funds, but enough since there is no way - or it is practically impossible - that someone can steal the locked funds.

As the equivalence is 1 to 1, the only way that hacking the network would be “worthwhile” would be to send the rBTCs to the bridge, release the funds on the bitcoin network and keep the rBTCs, which would not make sense since the rBTCs would be worthless.

If the plan is “to kidnap'' half plus 1 of the devices located around the world as Ethan Hunt from Mission Impossible would do to decrypt each device’s keys, think twice. The moment any of these devices are offline, RSK would notice.

By now you may know that anything is possible, but highly unlikely.

RSK is developing mechanisms to trigger a secondary RSK-Bitcoin Peg in case multiple devices go offline for a certain period of time, among other things.

Once miners are inside the PoWPeg, according to the hash power, they will have a signature. At this point, the RSK-Bitcoin Peg will also be governed by the PoW of the Bitcoin network - as the RSK Blockchain is today - creating the safest interoperability bridge between Blockchains on the planet.

The RSK-Bitcoin Peg code and the names of the members will be released shortly.

Something that I find interesting to highlight from everything Diego G. Z. said in these interviews is the concept of why RSK was created.

Basically it would be having the possibility of accessing Open Finance and DeFi services with bitcoin in the safest and most native way possible; for example, borrowing or using stablecoins like Money on Chain's DoC for day-to-day transactions.

RSK is as decentralized as it can be achieved until the necessary modifications are introduced in Bitcoin that allow it to "understand" the RSK network.