Dollar on Chain Chain: A stablecoin for bitcoiners, by bitcoiners 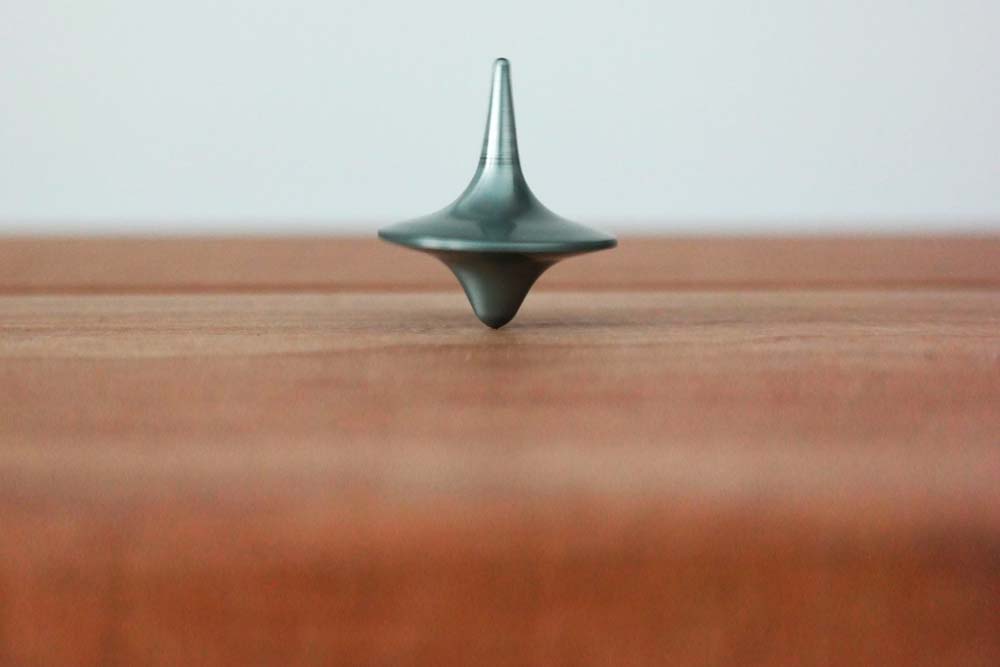 The great volatility of cryptocurrencies makes some use cases difficult, such as remittances or store payments. People need a stable medium of exchange. In this article we will talk about the Dollar on Chain, the first stablecoin backed by bitcoin.

Stablecoins are digital assets designed to replicate the value of fiat currencies, such as the dollar or the euro. They allow transfers to and from anywhere in the world in a fast and economical way, maintaining price stability.

Before the emergence of cryptocurrencies, the only way to transfer value in a digital way was through an intermediary, such as a bank. Cryptocurrencies transformed the way of doing it, disregarding the intermediary.

From a technical point of view, cryptocurrencies are an excellent medium of exchange. However, they are not ideal for making payments due to fluctuations in their value. By the time a transaction is finally settled, the coins may be worth significantly more - or less - than at the time they were sent.

But stablecoins don't have that problem and have proven to be more attractive to certain transactions due to their stable prices.

Dollar on Chain (DOC), a stablecoin for bitcoiners

DOC is the first stablecoin that uses bitcoin as collateral. The peg 1: DOC: 1USD is guaranteed by the Smart Contract. Unlike other stablecoins, DOC collateral is not held in a third-party bank account, but in the RSK network, which is the world's most secure smart contract network.

DOC allows people to use bitcoin by simplifying many types of operations, such as remittances, international payments or payments in stores, since it avoids bitcoin’s volatility.

In the future, Money On Chain plans to launch other tokens that follow the price of other fiat currencies, such as the Euro (Euro On Chain).

Why using bitcoin as collateral?

Dollar On Chain is the first stablecoin that uses bitcoin as collateral.

Bitcoin is the most liquid cryptocurrency and has the largest market capitalization and the largest user base. Its development team is led by brilliant minds who follow a strict development protocol that privileges stability, robustness, and immutability over new features that could compromise network security.

By using bitcoin as collateral, a stablecoin can incorporate decentralization and censorship resistance properties that characterize bitcoin. In addition, it minimizes counterparty risks found in other stable currencies, such as traditional bank accounts if they use fiat currencies as collateral, or using less established crypto assets as collateral that may be less efficient to use.

Immutability is another feature to choose bitcoin as collateral over other cryptocurrencies. Immutability means that there is a preset limit of 21 million bitcoins and a decreasing issuance rate, which means that we can anticipate how the future will unfold. The 21 million token limit ensures scarcity.

Discover more about DOC on this video:

Join the Money On Chain Telegram group, we are glad to help you!