The BitPRO (BPRO), a token to earn income for Bitcoin Holders with free leverage 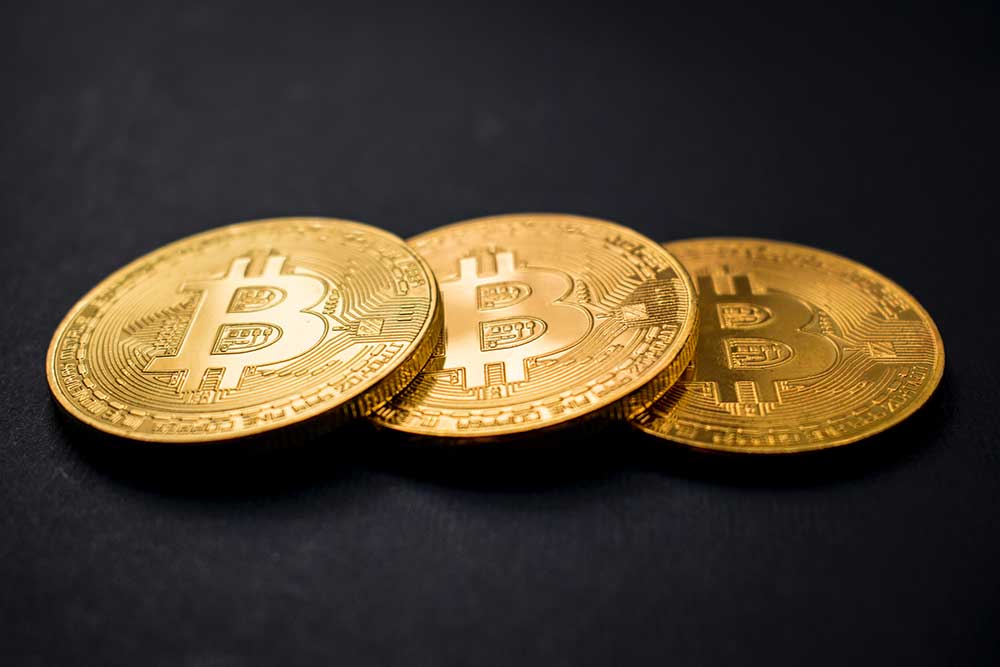 This article is the first in a series where the BitPRO, or BPRO, according to its “ticker”, will be explained in detail. The BPRO is one of the Money On Chain tokens, a DeFi for Bitcoin platform. This token was designed to generate profitability in Bitcoin in a decentralized way. In this article we will explain about the free leverage in Bitcoin that the BPRO has.

Introduction to the BPRO

The purpose of the following articles is to clearly display the incentives for Bitcoin holders to convert their Bitcoin to BPRO tokens.. For many Bitcoin users, whom Bitcoiners call Hodlers, the increase in the value of Bitcoin in the long term is very attractive. When the MoneyOnChain protocol was designed, special consideration was given to Hodlers, and different incentive alternatives were evaluated to increase  contributed collateral to the protocol. This is how the BPRO was born.

For those who are not familiar with the MoneyOnChain protocol and its tokens, including the BPRO, we can recommend various articles, technical documents and also videos. In this series of articles we will review these concepts, and analyze them in detail. Among the articles mentioned, in the article "Deep dive into Money On Chain", it is explained that the BPRO receives:

In this first article on the BPRO we will explain about the first of the mentioned components, the free leverage in Bitcoin.

The BPRO was designed so that Bitcoin Holders receive income in Bitcoins. One way to obtain it is through free leverage, which is given by the holders of DOC Tokens (DOC is a MoneyOnChain protocol token that is the first Stablecoin collateralized with Bitcoin). You can see an example of how the model works in a video. As a result of this leverage, when the price of BTC increases, the BPRO token will increase a bit more.

If you enter the Money On Chain application, and go to the metrics section (https://alpha.moneyonchain.com/metrics), you can see the leverage of the BPRO (See BPRO Current Leverage). We can explain it with an example, using the information available in the MoneyOnChain system at the time of writing this article (Friday, June 26, 2020).

A frequently asked question about the BPRO is what is the leverage that can be expected from the BPRO. That leverage cannot be determined a priori, because it depends on multiple factors, such as the demand for DOC, BTCX, BPRO, and the rise and fall of the price of Bitcoin. But in the following table you can see what has been the historical leverage of it (which has usually been above 1 and below 1.25):

Next articles in this series

Stay tuned for the next articles we will publish about BitPRO, which allow Bitcoin Holders to earn Bitcoin income. They will explain the other three BPRO incentives mentioned at the beginning of this article: