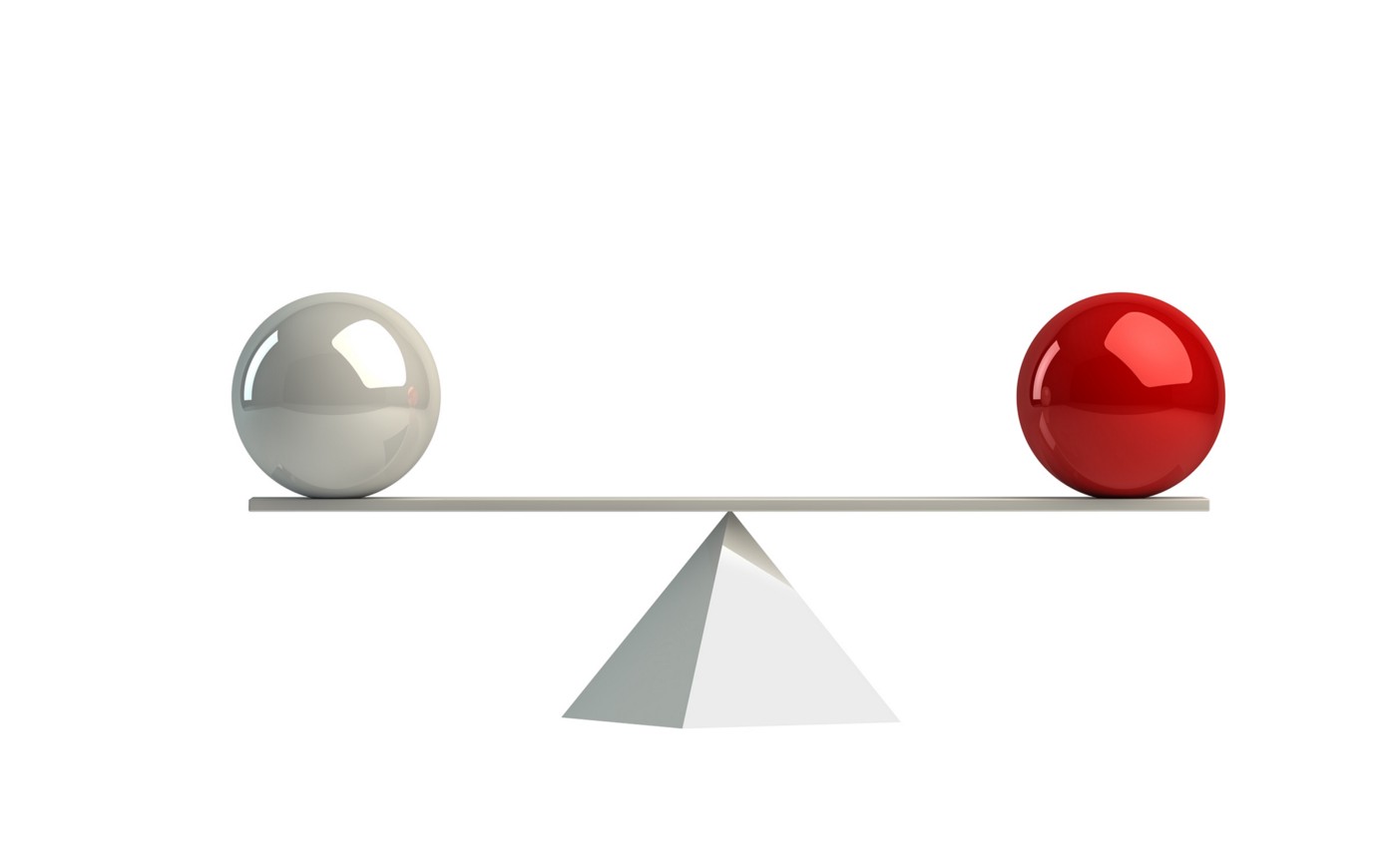 The virtuous circle between Money On Chain and Bitcoin.

Stablecoins have been around for a while, with Tether being the predominant for most, if not all, part of their history. This year, however, there’s been a blossoming of projects with the purpose of achieving a stable peg between a fiat currency and a digital token.

The benefits and utility of such stable pegs, aka “stablecoins”, are well known, and each project, including ours, does it part in its promotion and advocacy.

Most stablecoin projects are pegged against US Dollar, but there are also coins pegged against the Australian Dollar, Japanese Yen, Chinese Yuan, Swiss Francs and will likely be one for each important fiat currency out there. The difference between all these lies in the mechanism they use to achieve the stability of the peg, which in turn depends on the type of collateral they use (or no collateral at all in the case of some algorithm-backed ones). Each alternative has different degrees of auditability, compliance, stability, etc.

2019, the year of the Bitcoin-collateralized stablecoin

As spectators and players of the stablecoin landscape, we see the above-described projects “repeating” each other with a varying degree of modifications, but we are also surprised to see that new projects appear every week and none of them is choosing Bitcoin as collateral. We described some of the reasons in a previous article and whose idea has been in our founder's mind for a couple of years before founding MoneyOnChain.

When we say Bitcoin-collateralized, we refer to Bitcoin as a currency but also to Bitcoin as a network, philosophy, and broader community. As part of the philosophy, and besides our model to achieve peg stability by means of a dual-token solution, we are also creating a set of aligned economic incentives for Bitcoin users and “hodlers”, to put these bitcoins, their bitcoins (as well as ours), to work as collateral.

As bitcoiners we look forward to the hyperbitcoinization, but we don’t see it happening in the next few decades, and even if it happens, price stability will take a few more decades, so transactions denominated in a different unit of account will be prevalent, and with the exception of some trades, most international transactions will continue to use USD as a unit of account.

MoneyOnChain will have transparency, decentralization, and censorship resistance like Bitcoin. Furthermore, it will have the benefit of being a stablecoin free from counterparty risk. So, using Bitcoin as collateral has two main benefits for Bitcoin itself.

The first one is that by creating new use cases for Bitcoin, it increases its utility, and hence its perceived value, so the very possibility that you can use Bitcoin for the issuance of “dollars on chain” makes Money On Chain worth its existence.

The second one is that by using bitcoins as collateral to issue stablecoins, the stablecoin will work as a second layer of denomination (used for contracts, payments, and different kinds of trades), but the bitcoins in the collateral will be held out of circulation, so even if the effective supply of BTC will remain the same (wether in a cold wallet or as collateral), its velocity will decrease and ceteris paribus this should push up the price of BTC.

We believe that our project is unique because we will provide peg stability, with a 100% crypto approach leveraging on Bitcoin as a whole, but also giving back to Bitcoin through a feedback loop that will benefit all participants.

If you have any comments or suggestions leave them below or reach us by Twitter at @moneyonchainok.

If you enjoyed this article please spread the word and subscribe to our blog to be notified when new ones are published.