What About a Stablecoin Built On Top of Bitcoin? 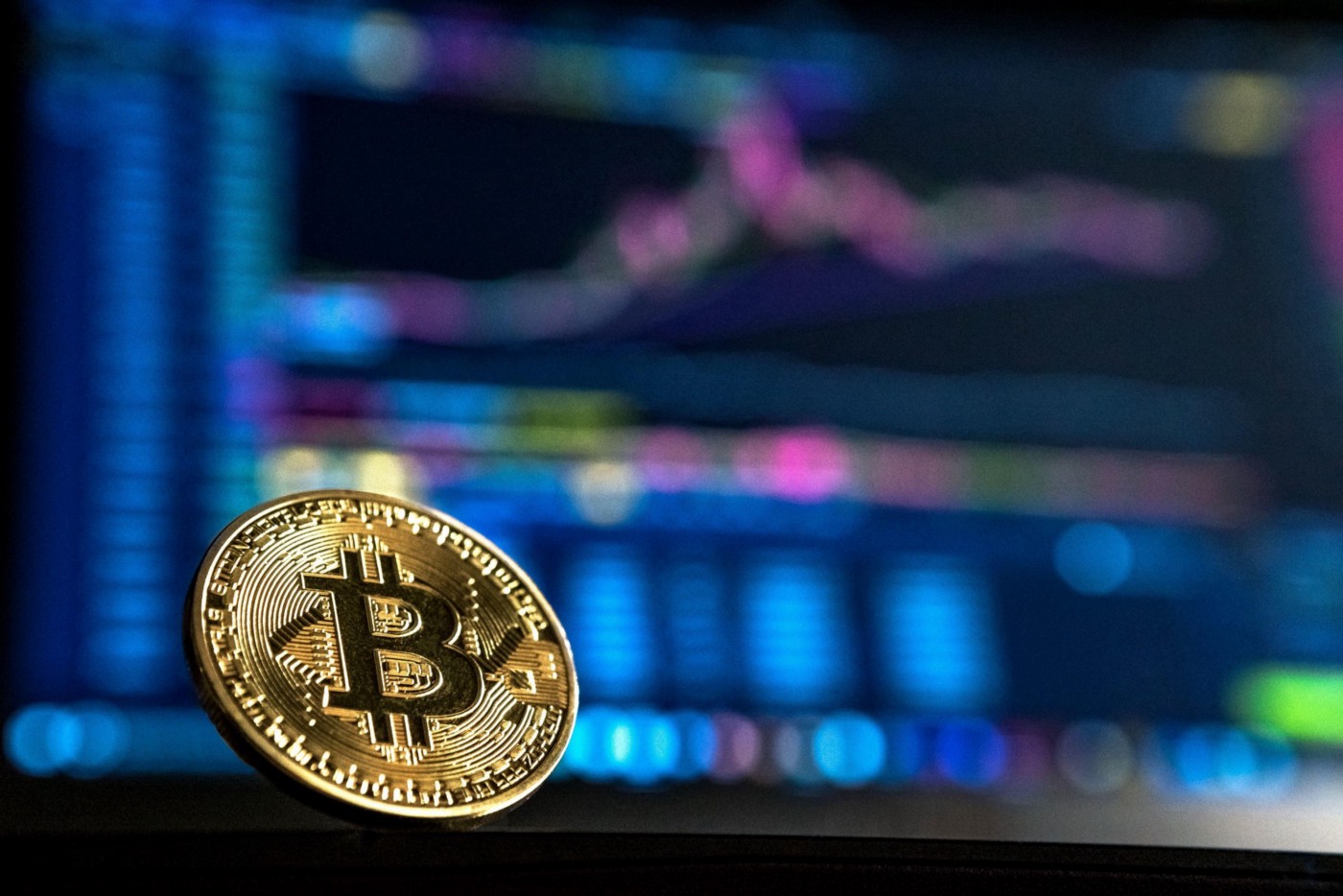 Ethereum is the most widely used technology platform for building stablecoins. Just under two-thirds of all stablecoins (60%) have been built exclusively on top of Ethereum, according to Blockchain.com. Other platforms used for stablecoins include Bitcoin, NEO, and Stellar.

Stablecoins arose because of the volatile nature of other cryptocurrencies. “The first wave of crypto assets, of which Bitcoin is the best known, have so far failed to provide a reliable and attractive means of payment or store of value,” wrote the Bank for International Settlements, an international financial institution owned by central banks. “They have suffered from highly volatile prices, limits to scalability, complicated user interfaces, and issues in governance and regulation, among other challenges. Thus, crypto assets have served more as a highly speculative asset class for certain investors and those engaged in illicit activities rather than as a means to make payments.”

Yet, Bitcoin has often been compared to “digital gold.” Throughout history, gold has been used as money. Bitcoin and gold share many similar attributes. Their overall supply is limited, each can be divided or combined to make different amounts, and both are generally easy to carry around in sufficient amounts for commerce. National governments long pegged their fiat currencies to gold. The Bretton Wood agreement of 1944 established rules for commercial and financial relations between the United States, Canada, Western European countries, Australia, and Japan.

While Bitcoin’s “digital gold” thesis has captured the public mind, many holders of Bitcoin believe it will appreciate and store value over time, so people spend it less. Stablecoins have proven more attractive for such transactions due to their stable prices.

Bitcoin as Collateral for a Stablecoin

Bitcoin is already heavily embedded in the history of the stablecoin. Tether, established in 2014, is one of the older stablecoins. A ‘tether’ is issued and redeemed via the Omni Layer protocol, which was previously known as Mastercoin, a network built on Bitcoin. Tether is backed by off-chain collateral; that is, US dollars in a bank account.

There are many precedents for a crypto-collateralized Bitcoin. As we went over in our blog, “Stablecoins: What You Need to Know,” a cryptocurrency-backed stablecoin can either be backed by one or a basket of cryptocurrencies. Developers and game theorists stabilize the value of such a stablecoin through mathematics and algorithms.

These types of stablecoins currently require more collateral than, for instance, a US dollar backed stablecoin, making Bitcoin a good candidate as a reserve because of its wide use and a market larger than any other cryptocurrencies.

The reason Ethereum has been used mostly for stablecoins, while Bitcoins have not, has to do with the preponderance of smart contracts on Ethereum. Smart contracts can be used to control ether collateral. This function is not inherent to the Bitcoin blockchain.

Such solutions are in the works; most notably, RSK. This smart contract approach taken on Bitcoin involves a second layer built on top of the blockchain. RSK uses the Bitcoin blockchain to custody bitcoins.

This second layer supports the stablecoin asset built based on the Bitcoin blockchain. Bitcoin, and the second layer solution, RSK, can support more functions than just stablecoins, but a wide range of digital products that mirror their real world financial equivalents. These sorts of products have been termed “decentralized finance.”

RSK writes about a stable value asset that might be issued on RSK, which empowers developers to create assets pegged to fiat currency or another stable commodity through the locking of bitcoin as collateral. Holders of Bitcoin might like this because a stable asset could both minimize risk to volatility and increase demand for Bitcoin, since it is now a reserve currency for a stable asset, too.

“The lock of high amounts of Bitcoin reduces liquidity and therefore contributes to the rise of Bitcoin’s value,” reads the RSK white paper. “However, most importantly, these Bitcoin-backed stable tokens on RSK will enable stable-coin micro-payments which allow billions of inhabitants currently underserved by the legacy financial system to participate in the global digital economy.”

This smart contract functionality on top of Bitcoin makes the bitcoin-collateralized stablecoin possible. Bitcoin is the most liquid cryptocurrency and has the largest value and user base. Its robust mining infrastructure helps ensure its security. A clear monetary policy, with 21 million bitcoins to be mined over time and no more, gives the stablecoin a predictable base upon which to base its value.

Satoshi Nakamoto intended for Bitcoin to be a digital currency, although many today believe it behaves more like a digital gold. Since Bitcoin is traded in a global 24/7 market, its value is considered objective based on supply and demand. A stablecoin could be issued based on this value base.

Over the past ten years, the value base of Bitcoin has grown from zero to $200 billion. It’s also been as high as $400 billion. Yet, concerns over Bitcoin’s price being manipulated undermine it as a base for a stablecoin. The CME uses a composite price by Crypto Facility Group. Bakkt’s planned one-day Bitcoin future is settled physically and could help to achieve the price objectivity of Bitcoin.

A stablecoin on Bitcoin could create new dynamics for that market. Approximately 2% of Ether is collateralized at MakerDAO. The total value of Bitcoin used to mint stablecoin is estimated at $4 billion.

Bitcoin’s price volatility is likely to remain for possibly decades. Most international transactions will therefore likely take place with USD as the unit of account. Along the path of hyperbitcoinization, when the world voluntarily begins using Bitcoin as both a currency and store of value, we believe a stablecoin based that uses Bitcoin as collateral will provide users ease of use, transparency, decentralization, and censorship resistance.

Participants on this network enjoy a decentralized digital asset platform backed with the benefits of Bitcoin, including a large value base, a network of nodes, and other benefits of the world’s first digital currency.