Stablecoins: What You Need to Know 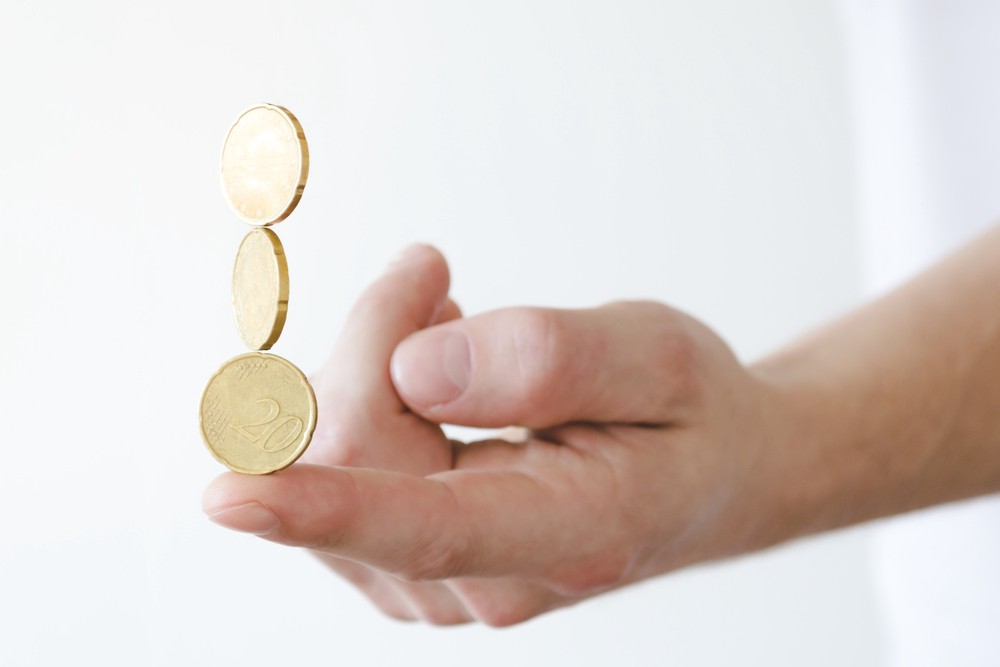 Stablecoins reside at the intersection of cryptocurrencies and traditional finance. They simplify the transfer of funds between crypto exchanges. Stablecoins make purchases faster and less expensive and are used as a medium of exchange, a means of storing value, and a unit of account. In 2012, Mastercoin proposed a stable-value cryptocurrency, which was later renamed as Omni.

A collateralized stablecoin is pegged to assets such as national currencies, commodities, and even cryptocurrencies. In centralized models, the stablecoin issuers back the value of their coin by holding the asset.

A Stablecoin’s value is pegged, for instance, to the USD at a 1:1 fixed exchange rate. Other stablecoins are pegged to the price of crypto assets, such as Bitcoin and Ether, with algorithms that manage the supply and demand of the coin and the reserves. Regardless of how a stablecoin is backed, its value is in its price stability.

In a crypto-collateralized arrangement, a cryptocurrency backs a stablecoin, while seigniorage tokens are not collateralized by anything other than software, which maintains the price stability. A hybrid stablecoin might blend the three above approaches.

Fiat-backed stablecoins are backed by fiat currencies at a 1:1 ratio. Custodians manage the fiat in such an arrangement by holding the proper amount of backing currency in an account. Fiat-backed tokens can be issued or destroyed by the custodian as needed to maintain the peg. Stablecoins today are backed by the euro, Japanese yen, and other fiat currencies. Of course, stablecoins, where funds are held in bank accounts or by third parties, are susceptible to fraud.

A problem with fiat-backed stablecoins is their centralization.

Commodity-backed stablecoins are pegged to a commodity, such as gold or silver. A token could be backed by one gram of gold stored in a third-party custodian’s vaults.

These stablecoins are backed by one or more commodities. The backing commodity must reflect the circulating supply of the stablecoin.

A Crypto-collateralized stablecoin is backed by a cryptocurrency and sometimes a basket thereof. Certain mathematical innovations were needed in order to make such a stablecoin possible. These stablecoins are considered a more decentralized alternative to other stablecoins.

A major difference between this type of stablecoin and the abovementioned types is the former is handled on blockchain, with smart contracts, where the latter are done in the physical world through bank accounts or gold custodians.

These stablecoins are oftentimes more complex and require more collateral, due to the volatile nature of the backing cryptocurrencies themselves, than the abovementioned stablecoins.

Big institutions have shown interest in creating their own stablecoins. Facebook’s Libra is a stablecoin, because the social networking site sees stablecoins as a potential bridge between the existing world of government-issued money and a crypto-based future.

Stablecoins are also gaining attention from the likes of JPMorgan Chase Inc. According to Facebook, Libra will be backed by “a collection of low-volatility assets, such as bank deposits and short-term government securities in currencies from stable and reputable central banks.” Libra’s value will fluctuate in the same manner that the US dollar varies compared with the euro or yen from day-to-day. Exchanges will be established so that users can convert fiat for Libra.

JP Morgan says its JPM coin will enable fast money transfers between its corporate customers on an internal, private blockchain. JPM Coin is backed by the U.S. dollars held by the bank.

The Federal Reserve has been advised to consider stablecoins, and the central bank of Sweden is planning a pilot project with an “e-krona” later this year.

Money on Chain: A Bitcoin-Backed Stablecoin

Money on Chain foresees big things for stablecoins, too. That’s why in 2015 we started to work on a stablecoin for the Bitcoin ecosystem.

We chose to design a stablecoin on top of Bitcoin because it allowed us to build a truly decentralized stablecoin. We believe Bitcoin’s decentralization and censorship resistance is crucial to a stablecoin.

We’ve created a stablecoin pegged to the American Dollar (Dollar On Chain) that incentivizes various participants in the Bitcoin systems.

Money On Chain is made by Bitcoiners for Bitcoiners.

You can try our platform today in RSK’s testnet today.