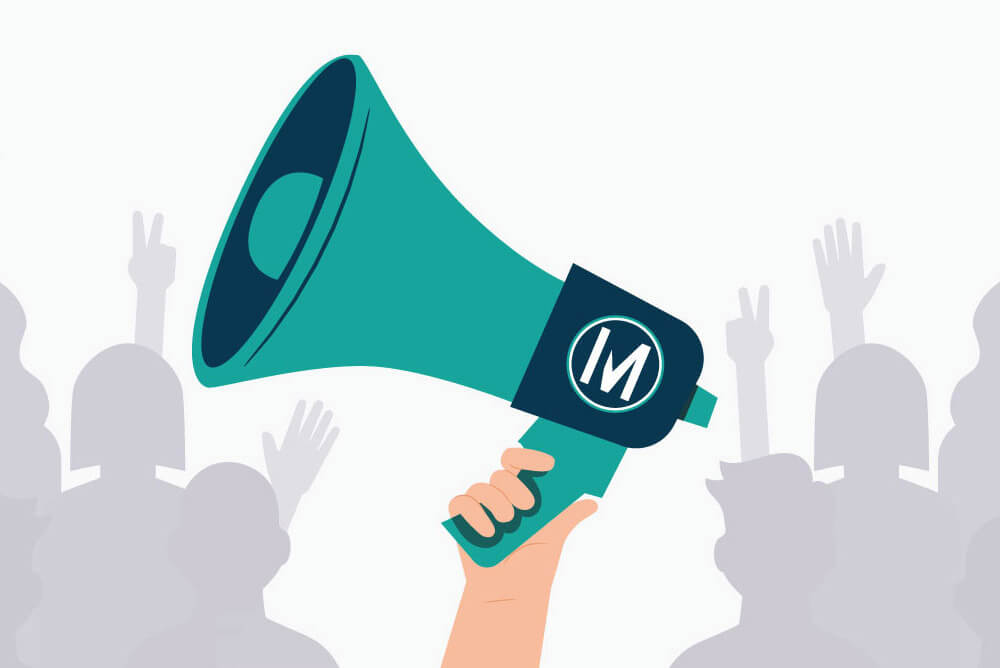 At Money On Chain we give great importance to the voice of our community, a truly decentralized protocol aligned with Bitcoin ethos.

Back in December 2021 we held a Community Call to discuss Money On Chain Protocol Governance.

How can the community introduce changes into the protocol? How are decisions made on Money On Chain? What can and cannot the users do?

All of these questions were addressed during a live broadcast with Maximiliano Carjuzaa and Manuel Ferrari, now available on YouTube (spanish)

How does Money On Chain upgrade proposals are accepted (or rejected)?

Money On Chain allows its users to propose changes in order to improve or optimize the protocol. These changes can be introduced by anyone who holds an approximate amount of 100,000 MoC tokens.

After the proposal is introduced and made available to the community, it will enter into a pre-vote stage, where users can review their options and support it as they prefer. There are no negative or veto votes at this stage.

Once a proposal reaches 5% of positive votes among all of the available options, the final voting phase begins.

In this phase, users can vote to definitely approve or reject the chosen proposal.

For a proposal to be approved for being implemented it must receive a voting rate of 20% of all of the existing MoC tokens, besides accomplishing the simple majority (50% + 1) of the total number of votes in the voting phase.

If a proposal receive at least 30% of total MoC tokens against it during the voting phase, it will be considered vetoed.

This results in a safety mechanism in which, if a proposal is too controversial, and 30% of the total stock of MoC tokens (held by its holders and actual voters) is used against it, this proposal will not proceed.

Why I can't  change my vote from approving to rejecting a proposal during the voting phase?

One of the most important questions asked during our Community Call is why users cannot change their vote from approving or rejecting a proposal during the voting process.

The reason behind this is that it’s possible that a scenario could arise in which a holder with many MoC tokens votes in favor of a controversial proposal, giving him an advantage over his rival option.

This way, an actor could create the false impression of a proposal to be the winning one, and it could motivate other users to vote in favor of it.

Thus, shortly before the voting ends, the entity could withdraw its votes entirely and place them into another option, which could be beneficial to this entity and detrimental to the rest of the community and the protocol in general.

Therefore, each vote is definitive along and until the voting period ends and the Money On Chain governance election closes.

Listen to the Community Call on YouTube and find out about our answers regarding governance and also other aspects of the platform.

Learn more about Money On Chain visiting our blog

Join us in our Telegram group