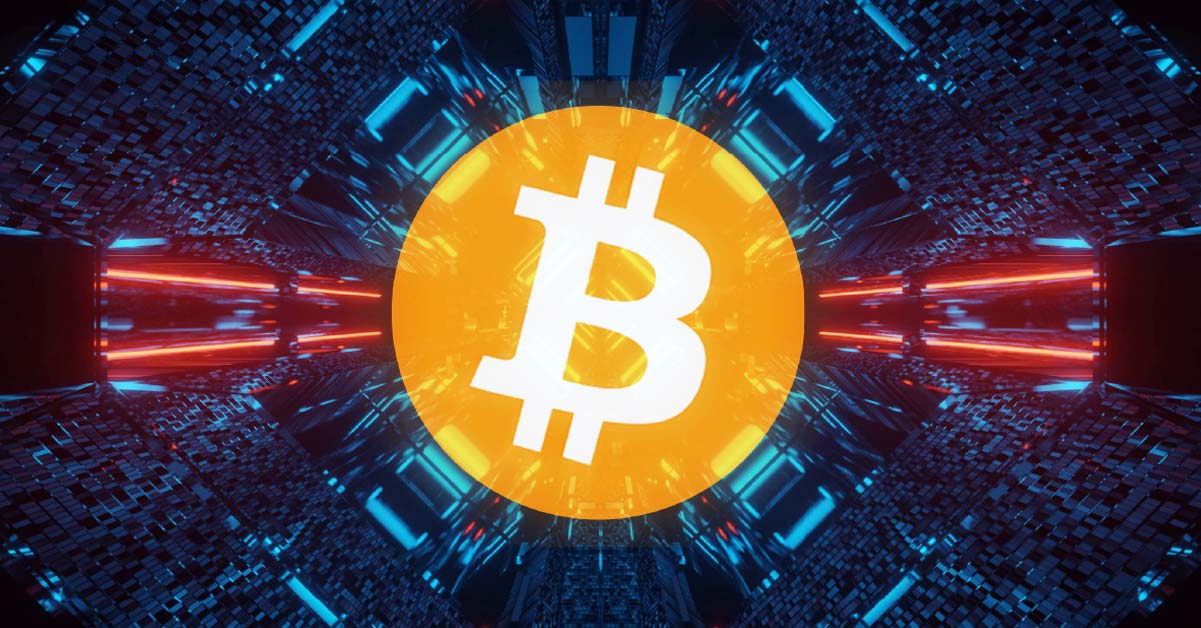 When people write about quantum computers and Bitcoin, I usually read two opposing views. The nocoiner position that says "there is very little left for quantum computers to hack Bitcoin" and the bitcoiner position that says, the day that happens bitcoin will be using another algorithm.
I want to delve into the second position, much more informed than the first, by the way. Although this second position ignores some not minor issues. First, for the paranoid, a clarification: quantum computers are very good at solving some types of problems, such as painting a map with four colors, but they are not good at breaking Bitcoin's encryption. While they have advantages over traditional computers, there are many, many, many years (if it ever happens) before quantum computers can break Bitcoin's cryptography, and certainly the day that happens Bitcoin will be using a resistant algorithm. quantum computers.

So, why am I writing about this?

The day that happens will not be trivial for Bitcoin. The crypto change due to a quantum threat implies that all balances must be moved and protected with keys using the new crypto. The community will be faced with a tremendous decision: what to do with the coins that have not been moved before a certain date, including Satoshi's coins. All those coins protected by the current cryptography will be susceptible to being stolen.